The Geneva International Motor Show (GIMS) (Salon international de l’auto) is a massive automotive show of almost every car manufacture keen to show off and unveil their new cars. It’s based in Geneva’s Palexpo, a huge building for conventions next to the airport. I started going a few years back and have continued going year after year.

2017 is going to be special, I just know it. Working hard through 2016 has finally netted a reward I never thought I’d get; Accepted in to the GIMS press group! This means I will attend the press days for all the meetings, speeches and the unveiling of new cars! It will also mean I will have time with the cars for photography on my own, instead of fighting with 10,000 other people walking by, which is such a PITA.

As excited as I am with all of this, I should show you what the motor show is like. Here are some photos of GIMS2016: 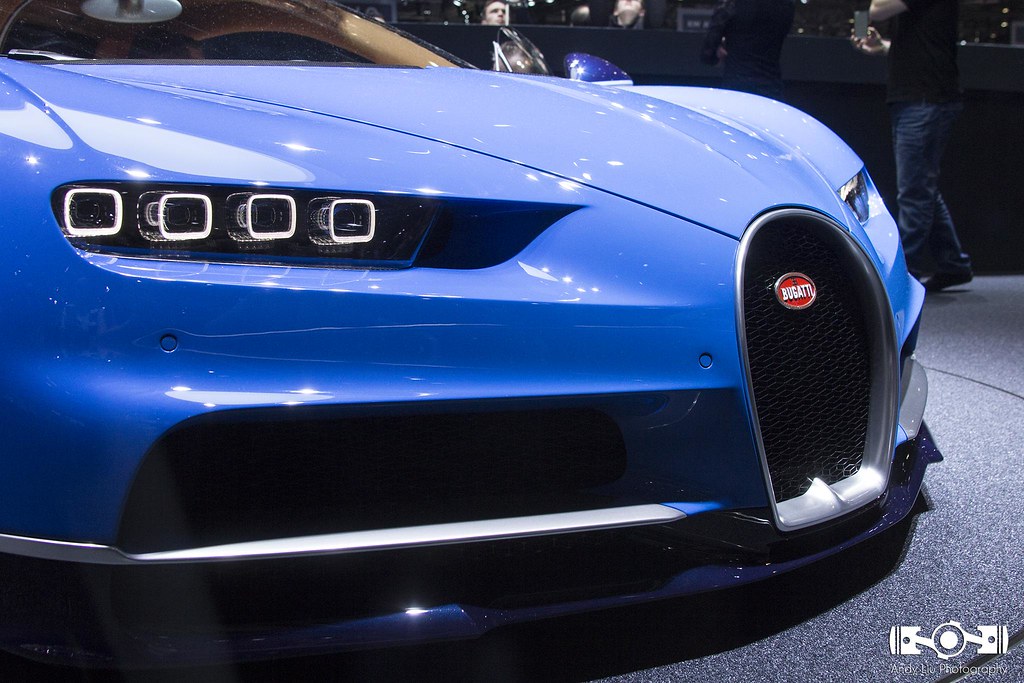 Here we welcome the Bugatti Chiron 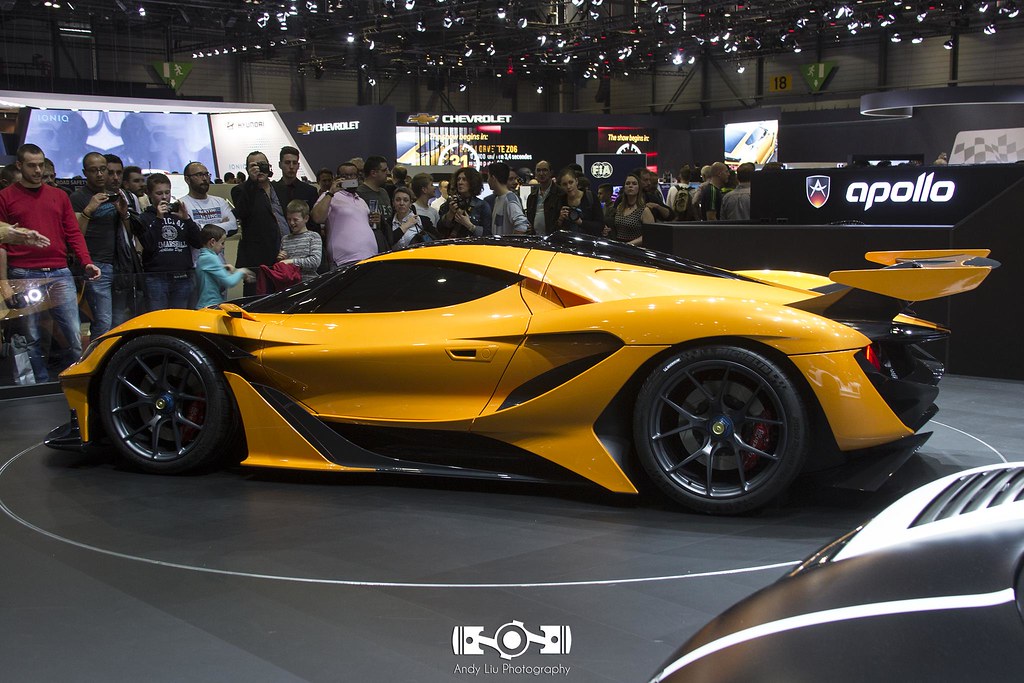 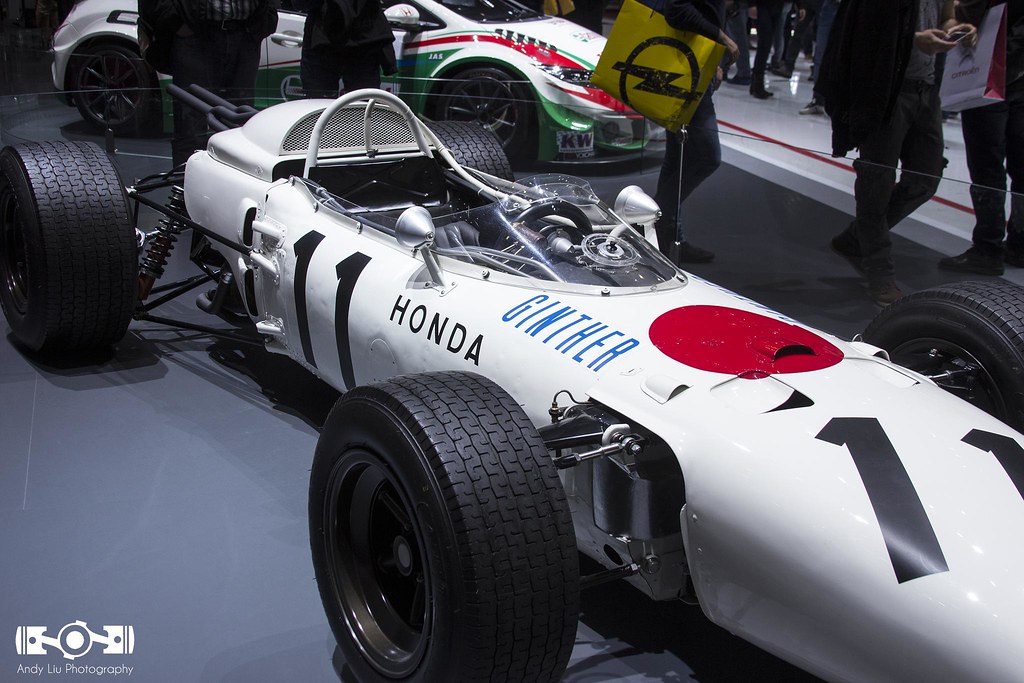 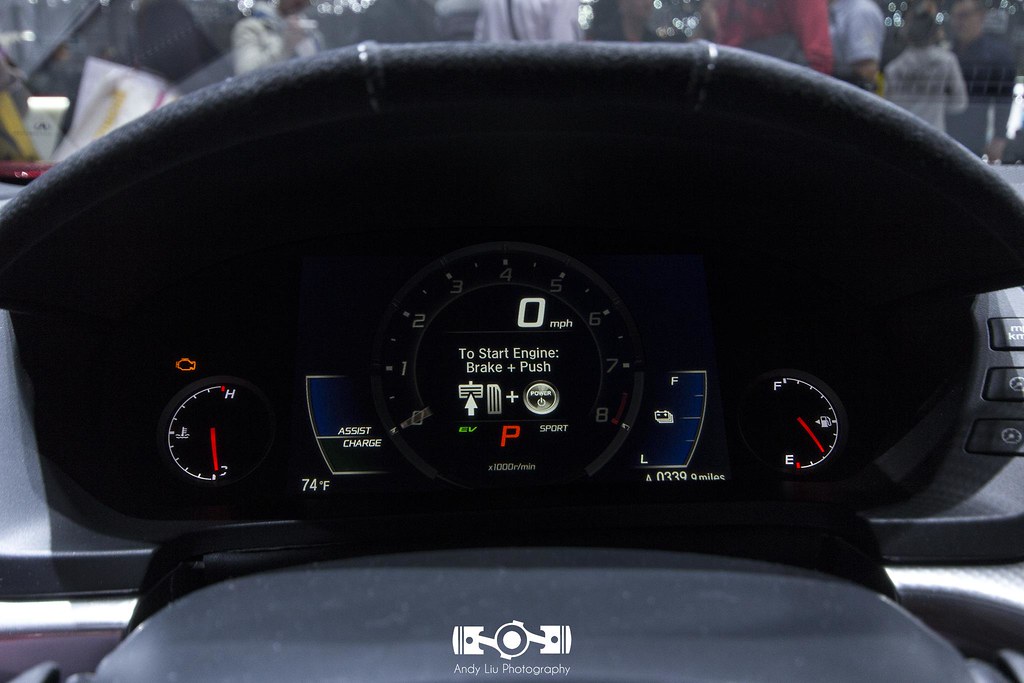 My view in the new Honda NSX 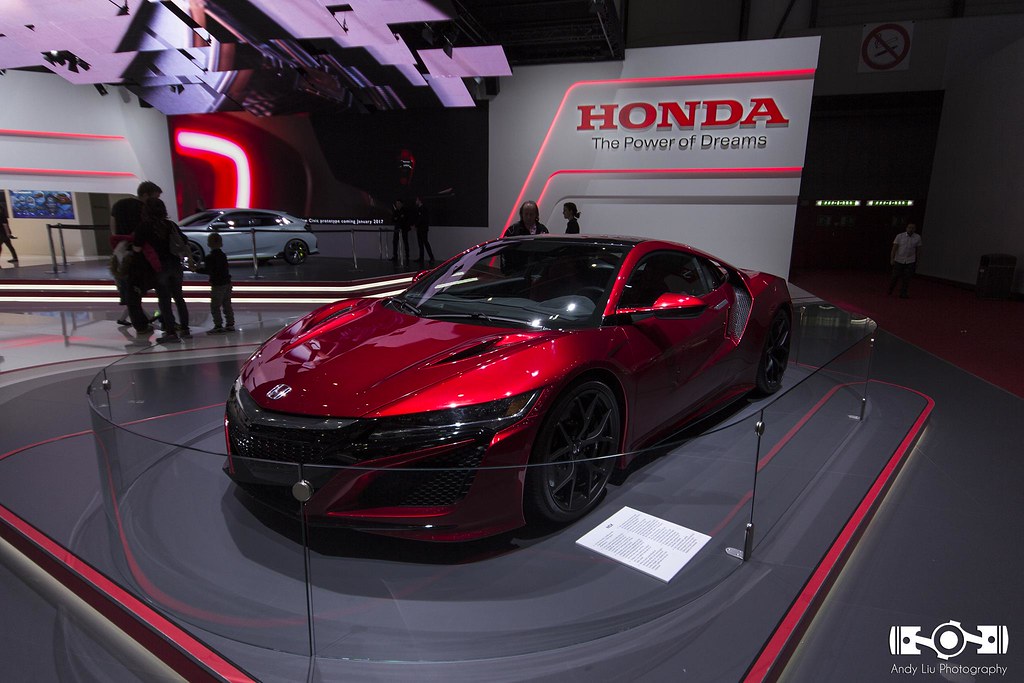 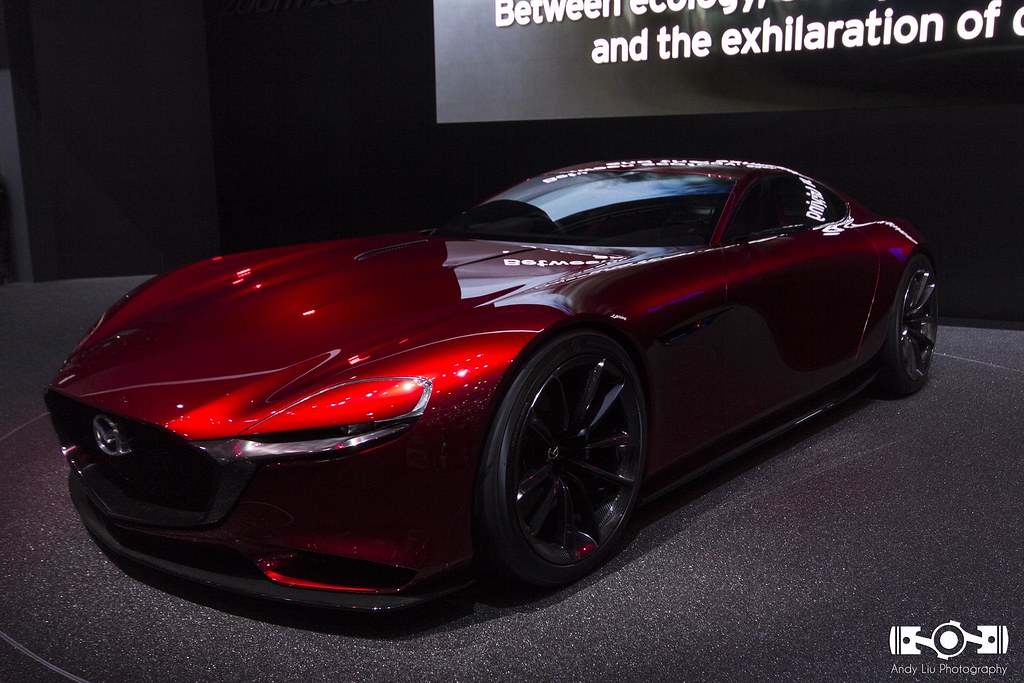 Something new from Mazda? 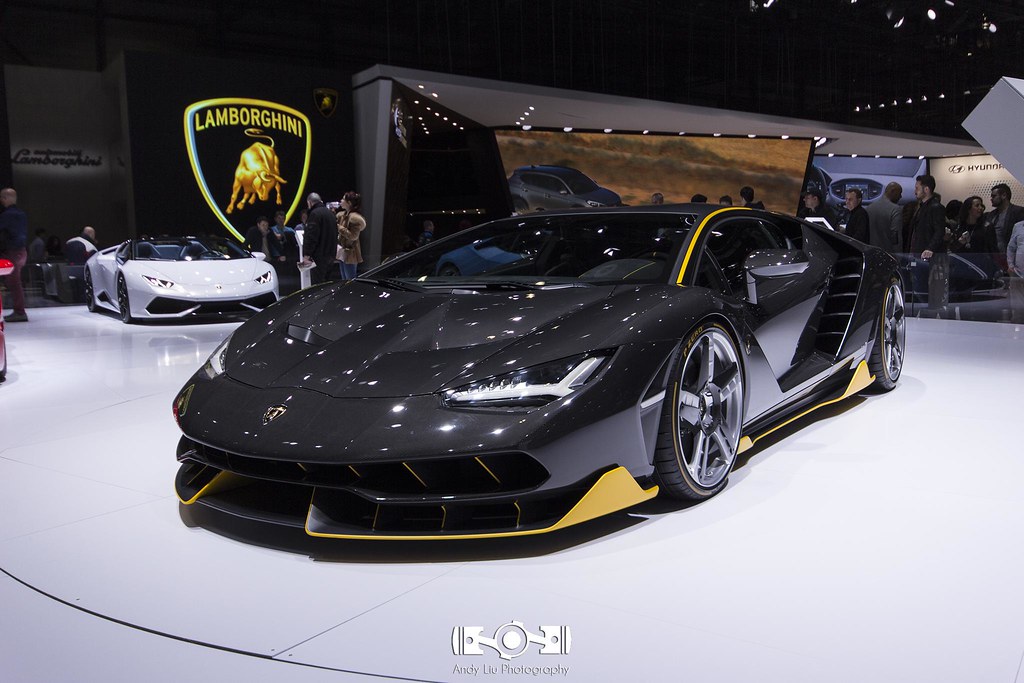 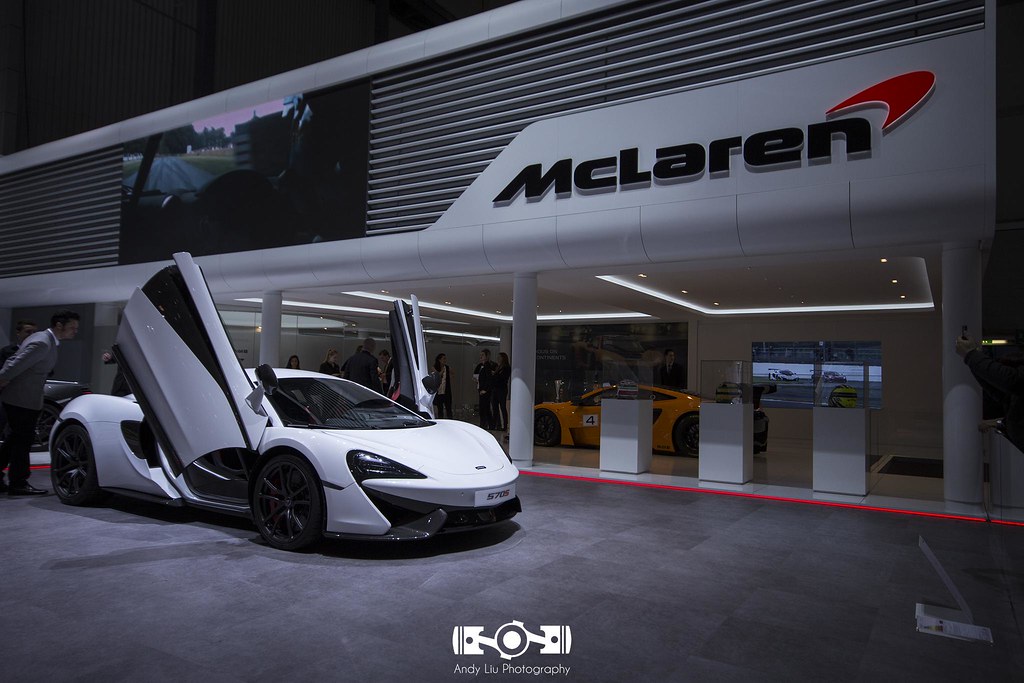 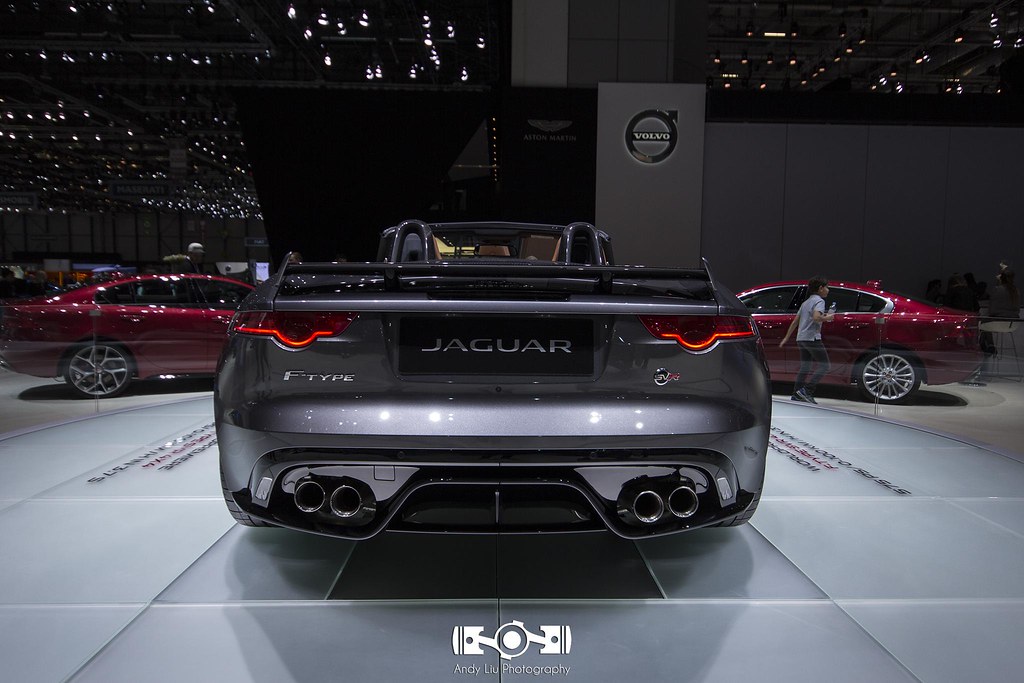 And of course, lots more. A small collection of the album can be found here.